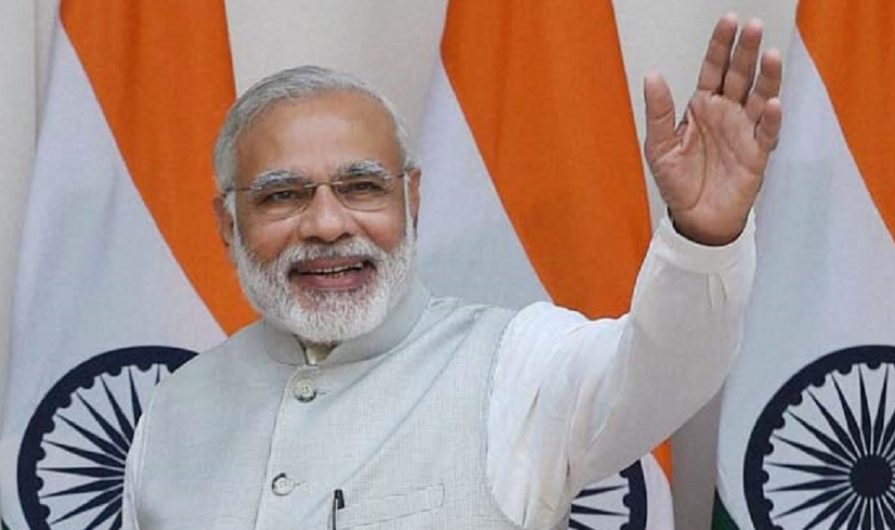 3 years have gone by in a whirlwind for India. I remember watching with interest as the heated elections of 2014 culminated in a victory for Narendra Modi and the BJP party. There were doubts in many minds. An article on the Guardian hit the nail on the head and resonated what was on the minds of Indian voters. “Narendra Modi: India’s saviour or its worst nightmare?” was the bold title. The lead-in said: “India goes to the polls next month to elect a new prime minister. The BJP candidate, and frontrunner, is seen by supporters as a dynamic man of the people. Opponents say he is little more than a rabid nationalist. What would his victory mean?”

Well, Narendra Modi took oath as the Prime Minister of India on May 26, 2014, after a mammoth victory and has held court for the past 3 years. Let’s see what his victory has meant so far.

Lend me your ears

As in all political races, promises were made, initiatives proposed, budgets drawn and the nation waited with bated breath to see if the new leader would keep his promises. The slogan “Achche Din Aayenge” (Better Days Will Come) caught on and spread like wild fire. Memes, jokes, digs and roasts abounded. “Yeah right Achche Din” scoffed sceptics. And yet, the nation crossed their fingers and hoped that he would actually be right – India was ready for some better days alright!

The basis of Achche Din was to bring about economic prosperity and create jobs for the millions unemployed in India. The promise of reforms made to better the plight of women and rural masses was also supposed to aid India’s progress. There were many other promises made; you can have a read of some of them in this 2014 article: 42 Promises Modi Government Must Fulfil That BJP Made In Its Manifesto.

While he has received flak for a lot of promises yet to be realized, we must applaud Modi for many of the steps he has taken to bring about economic reform. He has largely stabilized the policy paralysis that plagued the Indian economy at the start of his tenure. Simplifying and streamlining economic policies and procedures was high on his agenda and he has managed to achieve that to a large extent.

This was definitely a high priority in Modi’s Agenda and he has given us reason to cheer. The World Bank’s latest Doing Business report in 2014 had India at the 142nd Rank among 190 countries. The 2017 reports show that India has leaped 12 places in the last 3 years and is at the 130th Rank.  Good news indeed.

The practical measures taken towards this is seen in the report. India showed a great improvement in three counts that contributed to ease of business – Starting a business, getting construction permits and accessing electricity.

Few reforms that propelled this achievement were the passage of the Goods and Services Tax Acts and e-filing of income tax returns. Scrapping the Foreign Investment Promotion Board (FIPB) was another bold step ahead, thus freeing up the FDI for greater efficiency.

Various initiatives have been set in motion to ensure that India gets over her infrastructure woes. Here are a few of them:

This initiative clearly deserves a mention. Not in the least because of the uproar caused when demonetisation measures were announced November of last year. Inconvenience and other factors aside, this measure helped widen formal economy and bank connectivity to a large extent.

The Modi Government also set up a Special Investigation Team (SIT) on black money, with the intent of bringing back illegal wealth stashed in foreign banks.

The Benami transactions (Prohibition) Amended Act, 2016, amendments in the Foreign Exchange Management Act (FEMA) and Prevention of Money-laundering Act, and many others were established to root out black money and streamline information on foreign income.

There have been many other areas of progress. The CPI inflation for instance have come down to 2.9 per cent from around 8.5 per cent in 2014. The GDP growth rate soared over 7 per cent and looks to be climbing still.

The biggest disappointment would be the very basis of Achche Din. Where Modi’s government promised to create 1 crore jobs every year, the sorry truth is that only 3.5 lakh jobs were created in the past two years.

That the public spending on education would be raised to 6% of GDP is another broken promise. It was still at 3% in 2015-16.

The pledge of 33% reservation for women in Parliament and state assemblies has seen no fruition yet.

Accessing credit and paying taxes were two parameters in the Ease of Doing Business Index that continues to show a downturn.

Two years down In 2016, the Hindu had reported that “The Narendra Modi Government has fulfilled 18 per cent of the promises the BJP made in its election manifesto, and work is in progress on 52 per cent, going by the numbers.”

There has been a lot of progress made and yet a lot more to be achieved. Stay tuned as we see how things pan out in the days to come.

Where are the Achche Din: 5 promises that have come back to haunt PM Modi 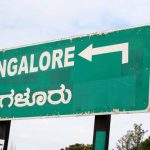 Vorige Geschichte:
The IT Startup Environment in Bangalore 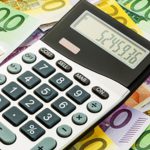