Competitiveness in the IT sector – Introduction to the Series 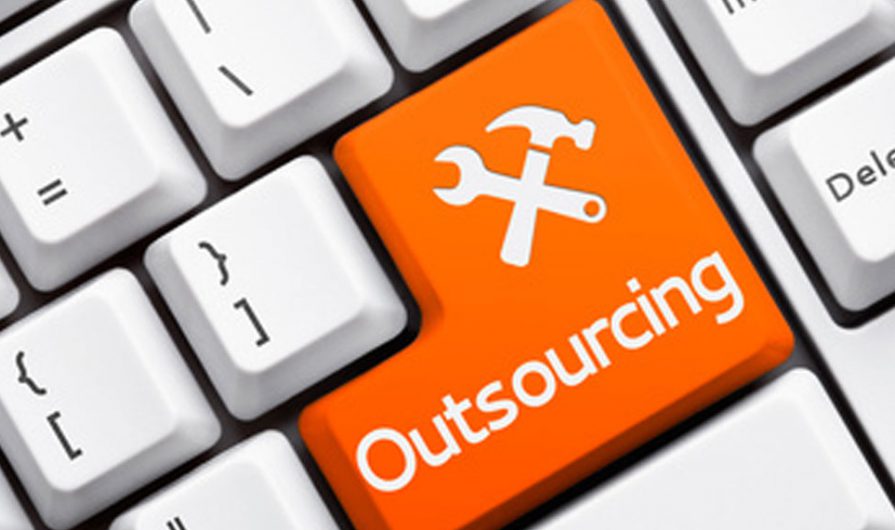 With the release of the Global Competitiveness Index 2015-2016, there is much talk about the competitiveness of countries and major decisions are being made on the cost effectiveness of outsourcing operations to countries that come under the umbrella of Low-cost country sourcing.

According to Wikipedia Low-cost country sourcing (LCCS) is “procurement strategy in which a company sources materials from countries with lower labour and production costs in order to cut operating expenses. LCCS falls under a broad category of procurement efforts called global sourcing.” It goes on to explain: “The process of low-cost sourcing consists of two parties. The customer and the supplier countries like US, UK, Canada, Australia, and West European nations are considered as high-cost countries (HCC) whereas resource rich and regulated wage labor locations like China, India, Indonesia, Bolivia, Brazil, Russia, Mexico, and East European nations are considered low-cost countries (LCC).”

In this context, I have delved into a comparative study of India versus other low cost countries and will be dedicating a few blogs to this. I have spoken about the Philippines in a previous blog and it made a great impact, which is the inspiration for this series, which will be entitled “Competitiveness of the Indian IT sector” and will discuss price competitiveness in the IT sector in particular. I will be listing out the blogs in this series here:

Stay tuned as we discuss a world of insight into the global IT scene. If you have any particular countries you would like me to discuss about, please feel free to drop a request in the comments! 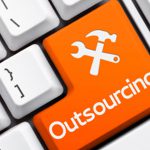 Vorige Geschichte:
Competitiveness in the IT sector -India vs. Kazakhstan 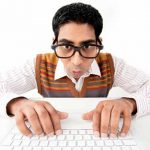