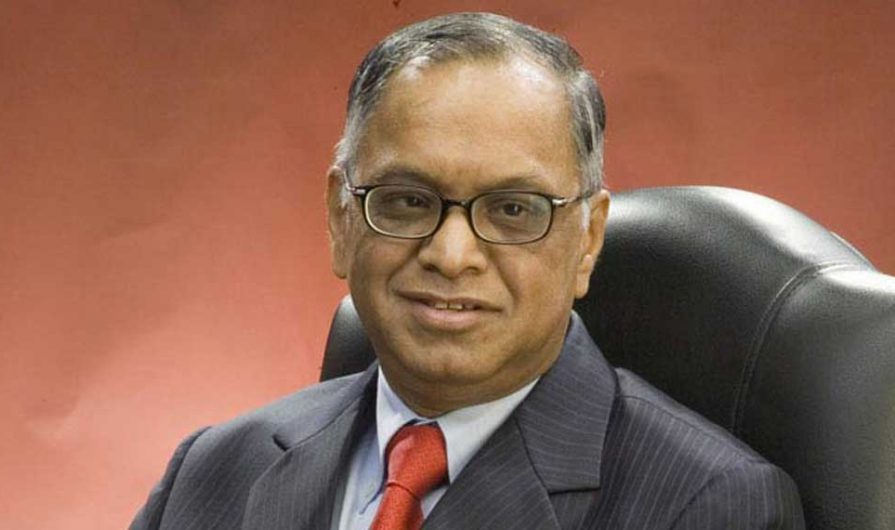 Narayana Murthy, often endeared to as ‘The Father of the Indian IT Industry,’ has been an iconic figure in the Indian Economy since founding Infosys in 1981 and is one of my role models when it comes to being a successful entrepreneur and leader. Here is a little bit about him, the challenges he faced in his entrepreneurial journey and lessons we can glean from his success and leadership.

“When you run a part of the relay and pass on the baton, there is no sense of unfinished business in your mind. There is just the sense of having done your part to the best of your ability. That is it. The hope is to pass on the baton to somebody who will run faster and run a better marathon.” – Narayana Murthy

He was born Nagavara Ramarao Narayana Murthy on August 20, 1946 in the district of Kolar, Karnataka, India. After studying electrical engineering in Mysore and an M.Tech at IIT Kanpur, Narayana moved to London where he excelled in working on software projects that were well ahead of its time, such as software for managing air freight at Charles de Gaulle, Paris.

“Growth is painful. Change is painful. But, nothing is as painful as staying stuck where you do not belong.”

And so, feeling the entrepreneurial urge building inside him, he moved back to India to start his own company, after briefly touring the socialist countries of Eastern Europe.

Seeing the harsh conditions in these countries helped Narayana realise that capitalism was not a sin, but rather that before wealth could be shared it had to be created. Further, after analysing the Indian economy, he realized that there was huge potential in the large pool of English speaking, highly trained technical workforce that would work a fraction of the cost of a U.S. salary. Keeping this ideology in mind, Narayana pooled together savings of $1000 with 6 other software engineers in 1981, and started Infosys Technologies from a Mumbai apartment.

His plan was to design custom software for companies worldwide, using his workforce in India. However, the strict business regulations in India at the time made this difficult to accomplish, bringing up unique challenges along the way. The company had to wait for almost 1 year for their first telephone line to be installed, and it took 3 years and 25 trips to Delhi to obtain the required import licenses for their first set of computers! During this time, employees had to often travel abroad to work as they didn’t have computers in their Indian offices – often facing delays for work permits and foreign currency with masses of diplomatic red tape from government officials.

Despite these challenges, Narayana’s belief in the Indian workforce soon began to pay off as they landed major contracts from clients across the world. Infosys quickly experienced exponential growth with annual growth rates in the 90’s ranging from 27%-106%, due to acquisition of more than 300 new clients, such as major players Dell and Cisco. In 2000, Infosys became the first Indian company to be traded on NASDAQ. Today, Infosys has grown from the initial 7 employees to almost 200,000 employees in 2015, with a current annual turnover of ₹62, 441 crores (US$9.25 billion) and projected yearly growth of 11.5-13.5%.

Narayana served as the CEO of Infosys from 1981 to 2002, responsible for implementing the Global Delivery Model for outsourcing IT services to India, which has been implemented by most IT companies that operate within India. Despite being one of India’s most successful entrepreneurs, Narayana has remained committed to the cause he defines as “compassionate capitalism,” where wealth is spread to employees and the public. This has been shown through Infosys’ commitment to paying higher wages than the local market and also being the first Indian company to offer stock options to employees. He believes in contributing to the welfare of the country, believing that people need to “put public good before private good;where responsibilities come before the rights.” His contribution to the Indian society and economy has led him to receive the honorable Padma Bhusan and Padma Shri awards, along with numerous other awards such as the Ernst & Young’s World Entrepreneur of the Year in 2003.

Narayana Murthy is an iconic figure in the Indian economy, with no small attribute to his respect for all members of the society, shown by his insistence on living an extremely simple and often austere life despite his extensive wealth, once being the second richest person in India. This is summed up beautifully with his comments in a 1999 interview with the New York Times:

“If we want to sell capitalism to the people, we have to practice a lifestyle that does not seem unattainable. We want more and more people to become entrepreneurs. If the tea stall owner in a small village can say, ‘Hey, these guys can do it; so can I,’ and get his business into the next orbit, then our job is done.” 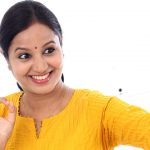 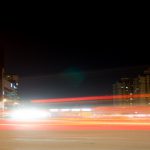