Higher education in India: How good are colleges and universities? 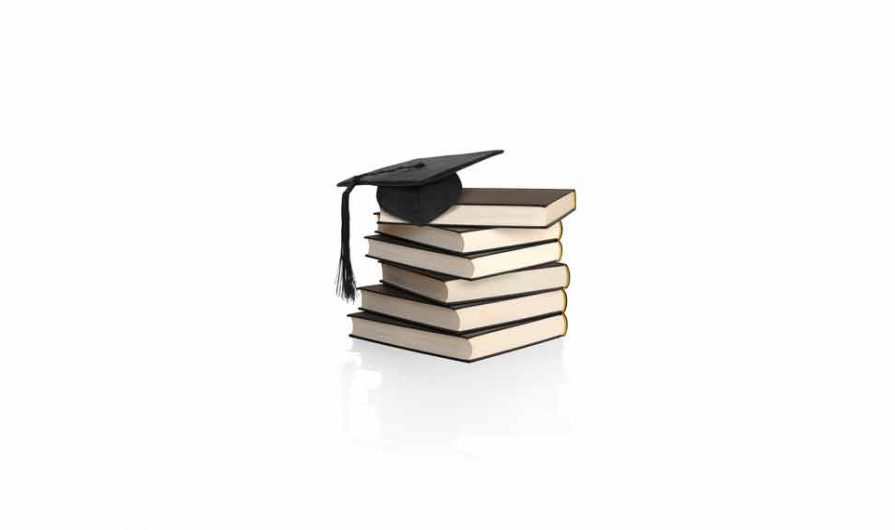 More than half of the population in India is below 25 years, India’s universities and colleges provides the second highest number of engineers in the labor market every year. The potential of work and skilled workers is enormous. How good is actually the qualification? What roles do private institutions play in India? What are the trends?

Higher education in India: How good are the universities? – Introduction

Modern reports from media about the education system are rather sobering. It is true that the education system produces thousands of engineers every year. According to the company “Aspiring Minds”, which focuses on services related to education, there are only about 3% of technical graduates who can be immediately deployable without any further training from companies [2].

According to the “Global Competitiveness Report” of the World Economic Forum 2012-13, India is ranked 86th behind China (Rank 62) and well behind Germany (Rank 5) [3] in the category of “Higher Education”. Among the top 200 universities in the world there is not a single Indian institution and there are only 11 [4] among the top 800. In Comparison, U.S. has 144 and Germany has 42 among the top 800

Of course standards of developed countries cannot be compared to developing countries. But the question arises: Where India stands today in the field of higher education? What are the trends? How big are the investment costs for public and private education? What role do foreign institutions play for Indian workers?

Higher education in India: How good are the universities? – Status Quo & Trends

At the beginning of independence in 1947, the capacity of higher education was completely down; there were only 20 universities and 636 colleges [5]. Today, however, there are 621 universities, more than 3,000 (state-approved) Business schools and about 33,500 institutions of higher education (including colleges) [6]. Despite the significant capacity expansion, there are still not enough seats available, especially in TOP institutions:

These elite institutions include primarily the IIM’s (Indian Institutes of Management) and IIT’s (Indian Institutes of Technology) , whose quality of education is validated by international rankings (for all IIT’s in the above-mentioned ranking). However, their capacity is like the proverbial drop in the ocean: for example, they offer placement for 13 IIM’s from around 3,000 places- in a country with 1.2 billion population. As a result of these, few places are highly competitive,for example, in the legendary business school IIM-Ahmedabad (IIM-A) the quota in the year 2012 was at 0.25%. The purpose of selected students is to achieve a result in the internationally recognized certification tests GMAT with which they can get access to the best U.S. schools [7]

Although now there are thousands of MBA Colleges next to IIM’s in India, 3,600 of which are also recognized by the state, but only about 500-600 fulfill the basic requirements such as adequate infrastructure, good professors and business contacts. As per the director of IIM Ahmedabad, Samir K. Barua, only 20 to 25 are “really good”. [7]

Why is it that the majority of the institutions in India do not meet (western) requirements for quality and no universities are in the world’s Top 200 ranking? The intellectual and founder of the IT giant “Infosys” Nandan Nilekani, believes underfunding, lack of independent (minded) and lack of relevant universities in research responsible for it: “(…) a decline in governance and state funding from the mid 1960s onwards led to their slow fossilization – with money hard to come by, departments and labs in disrepair, faculty with little incentive to do research (…) The dependence of these institutes on the state’s graciousness to remain solvent has especially had a corrupting effect. More than anything else, these institutions seem to have lost their revolutionary role, the mantle of independent thinking and change they wore so easily before independence. (…) To make matters worse, the routes through which these institutes could earn their own income – such as research – were cut off. The government was tunneling research work into institutions such as the Council of Scientific and Industrial Research, the Defence Research and Development Organization, Hindustan Aeronautics Ltd. (…) The result was that research in academia – the university’s soul – atrophied.”[8].

The root cause analysis of Professor Philip G. Altbach (Director of the Center for International Higher Education, Boston College, U.S.) and Pawan Agarwal (Consultant for Higher Education in the Planning Commission, Government of India) is similar to the argument here: Insufficient facilities, inadequate staffing and lack of independent mentality: “Many of India’s 34.000 undergraduate colleges are too small to be viable. They are generally understaffed and ill-equipped; two-thirds do not even satisfy government-established minimum norms, and they are unable to innovate because of the rigid bureaucracy of the affiliating system that links the colleges to a supervising university. (…) decentralization of part of the curriculum holds great promise. With greater academic autonomy, the core courses could be retained by the university, while the responsibility for the rest of the curriculum could be devolved to the colleges. (…) Academics, and especially college teachers, are constrained by rigid bureaucracy.” [9]

When Professor Altbach and expert Agarwal say insufficient facilities and inadequate staffing, they are indirectly complaining about underfunding. At the same time, however, they state the following: On one hand, India spends in the amount of 3% of GDP (1.2% of public expenditure, private expenditure 1.8%) on Higher Education and are the front runners in this category in comparison to United States or Korea who indicate only 2.6%. On the other hand, both authors criticize, that these funds are used inefficiently: “In the Indian case, expenditure does not necessarily mean effectiveness. In this way, Indian higher education may be compared to the American health care system. The United States spends the most per capita on health care, but expenditure does not yield results.”[9]

However,the private (on paper) expenditures in the amount of 1.8% of GDP continues to be relativized. This is because about 300,000 Indian students go abroad for higher education every year, tuition fees amounting to about 13 billion U.S. dollars flow out of India [10, 11]. This expenditure represents about 0.7% of India’s GDP (2012: 1.842 billion U.S. dollars) bringing this number (in a rough estimate) of above 3% of GDP in deducting education expenditure (ie considering the budget for the development of domestic institutions), as India falls sharply to 2.3% of expenditures in the ranking. The symptoms of lack of facilities, poor staffing are more reasonable in view of the educational expenditure of 3% of GDP.

The above-mentioned high cost of studying abroad mainly reflect the inadequacy for education and educational infrastructure in India, and the fight for a few good training places (such as the admission rate at IIM-A). Indian students are also incidentally, those who inquire strongly from online education offers: Only a year after the launch of the online education platform “edX” from MIT and Harvard, India has the highest enrollment rate (after U.S.)[12]. The explosive growth of the IT industry would also not have been possible with the (limited) capacity of state institutions as it was mainly private institutions that have supported the explosive growth of the IT industry. The IT industry has also developed in states, where private Engineering colleges are Govt. approved: Andhra Pradesh, Karnataka, Maharashtra and Tamil Nadu. More than 80% of the new capacity of engineers between year 1992-2008 can be attributed to private institutions. [13]

Last but not least: Indian companies also undertake (more or less voluntarily) a part of the higher education, the campus of software giant Infosys is one known example of this. This is conceded even by politicians: “Companies are entering the higher education space in the guise of training. Our university system simply is not producing well educated graduates to meet the needs of Indian companies today.” as per minister Shashi Tharoor, Hon’ble Minister Of State For Human Resource Development. [6]

Conclusion: The infrastructure for higher education in India has significant weaknesses in quantity and quality . However, the quality of education infrastructure can not be equated directly with the quality of education of Indian graduates: Study abroad, online based training and in-house trainings in India are also among the important “institutions” of higher education, so that Indian graduates and workers do not lose connection to the global knowledge society.

On this forum you will find analyzes of contemporary India as well as tips for business, travel and more. You might also be interested in the following posts:

We welcome your input and feedback. Write to redaktion@indienheute.de 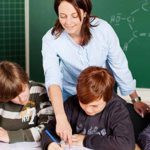 Nächste Geschichte:
How good is the School System in India?